Following the latest Government advice we have temporarily closed all of our offices with staff redeployed to work from home.

As your trusted advisors, we are here to support you during these unprecedented circumstances and would like to reassure you that we remain fully functional and that our capability is not diminished. Our teams continue to be available via phone, email, video call, or text. 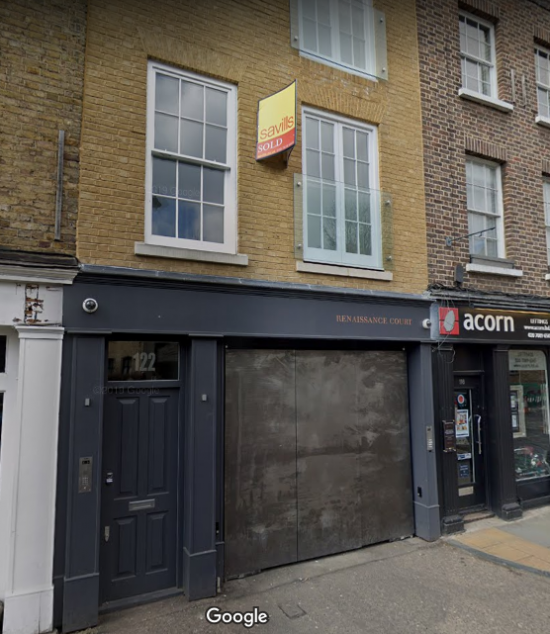 We provided business rates advice after our client, Renaissance Capital Partners, had reached an impasse with the valuation officer on an historical appeal they had lodged.

The building in question, 120 Bermondsey Street in Southwark, London, had been undergoing refurbishment work.

The client had submitted an historic appeal in 2016, however, could not reach agreement on the rateable value and the case was about to go to tribunal.

Not wishing to be unrepresented, we were appointed two weeks prior to the tribunal, to inherit the case and put forward a full argument to the tribunal in our client’s favour.

Over the course of two weeks, we pulled together a detailed case in favour of a material change in circumstance which would effectively make the client exempt from payment of business rates for the duration of construction works.

We put forward our case to the valuation officer, discussing the evidence that we had pulled together to prove that the premises had been incapable of occupation for a period of time and that it had, in fact, been in contractors’ hands.

By successfully proving that the building works constituted reconstruction, we won the case.

We made our client eligible for business rates exemption, which reduced their rateable value from £83,000 to nil for a period of 16 months between March 2016 and July 2016.

Thanks to the quick turnaround of our team and, having pulled together a detailed case to take to the tribunal on the client’s behalf, we achieved a successful outcome which resulted in a refund in business rates of approximately £32,000.

“Having reached somewhat of an impasse with the valuation officer ourselves, we were delighted that, with just two weeks until our case was heard at tribunal, Vail Williams came on board and completely turned things round for us. They pulled together an excellent argument at very short notice and got the result that we knew we deserved.”
Adam Park, Chief Operating Officer, Renaissance Capital Partners.